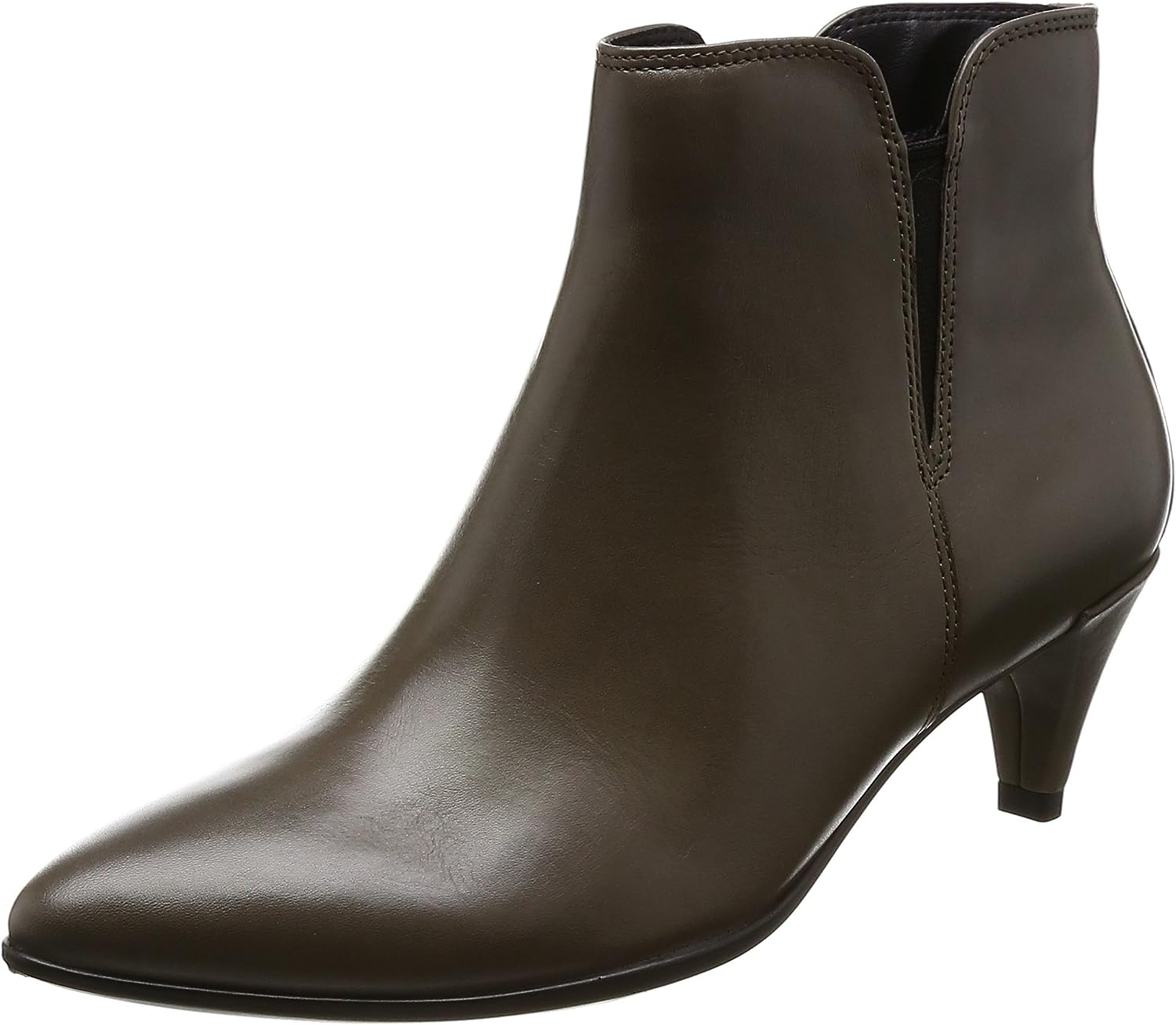 Made in Italia - PERLA