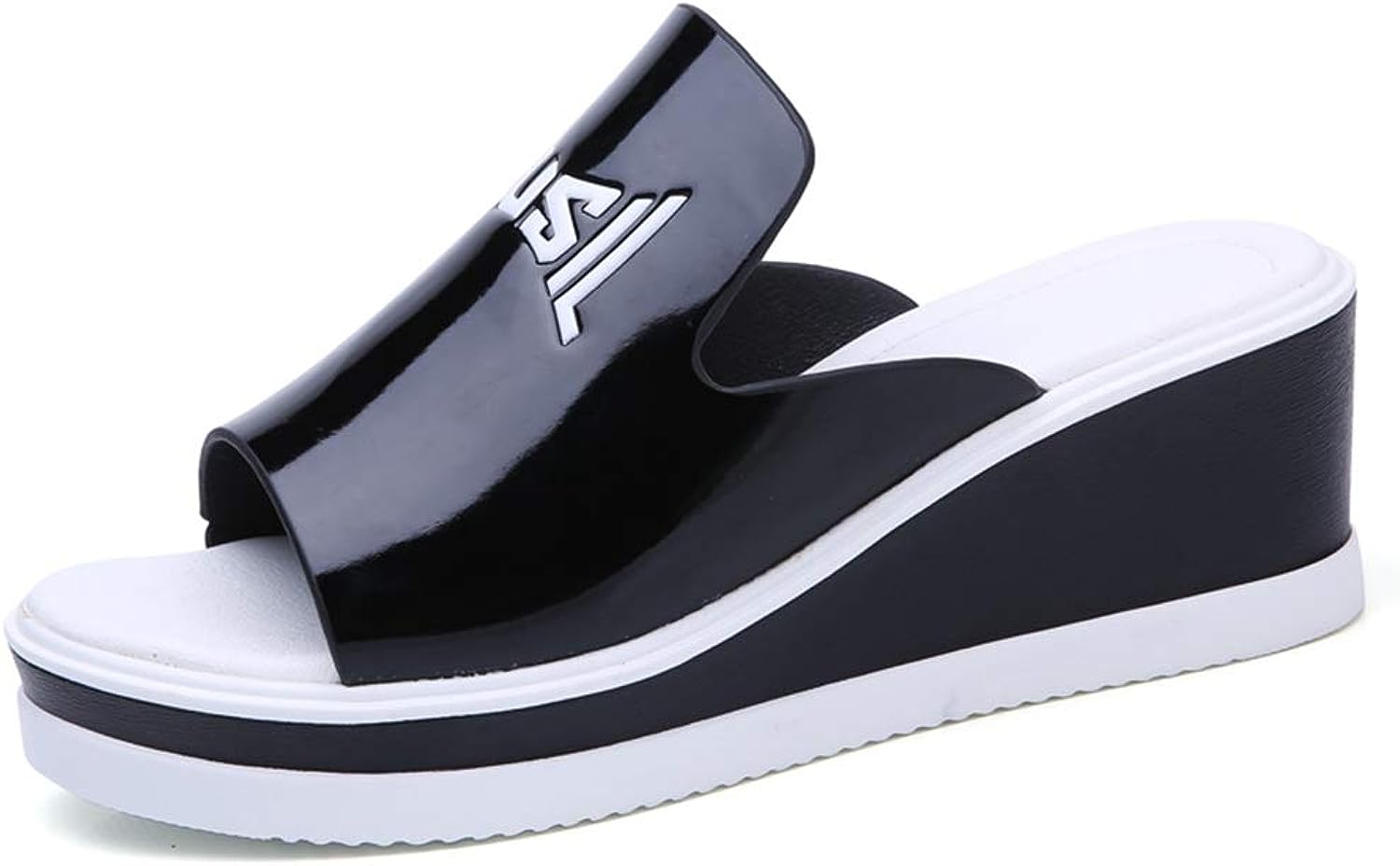 Papillio Gizeh Birko-Flor Monochrome Marble - The shoes for Women, Made from Birko-Flor with a Sole Made of Rubber.