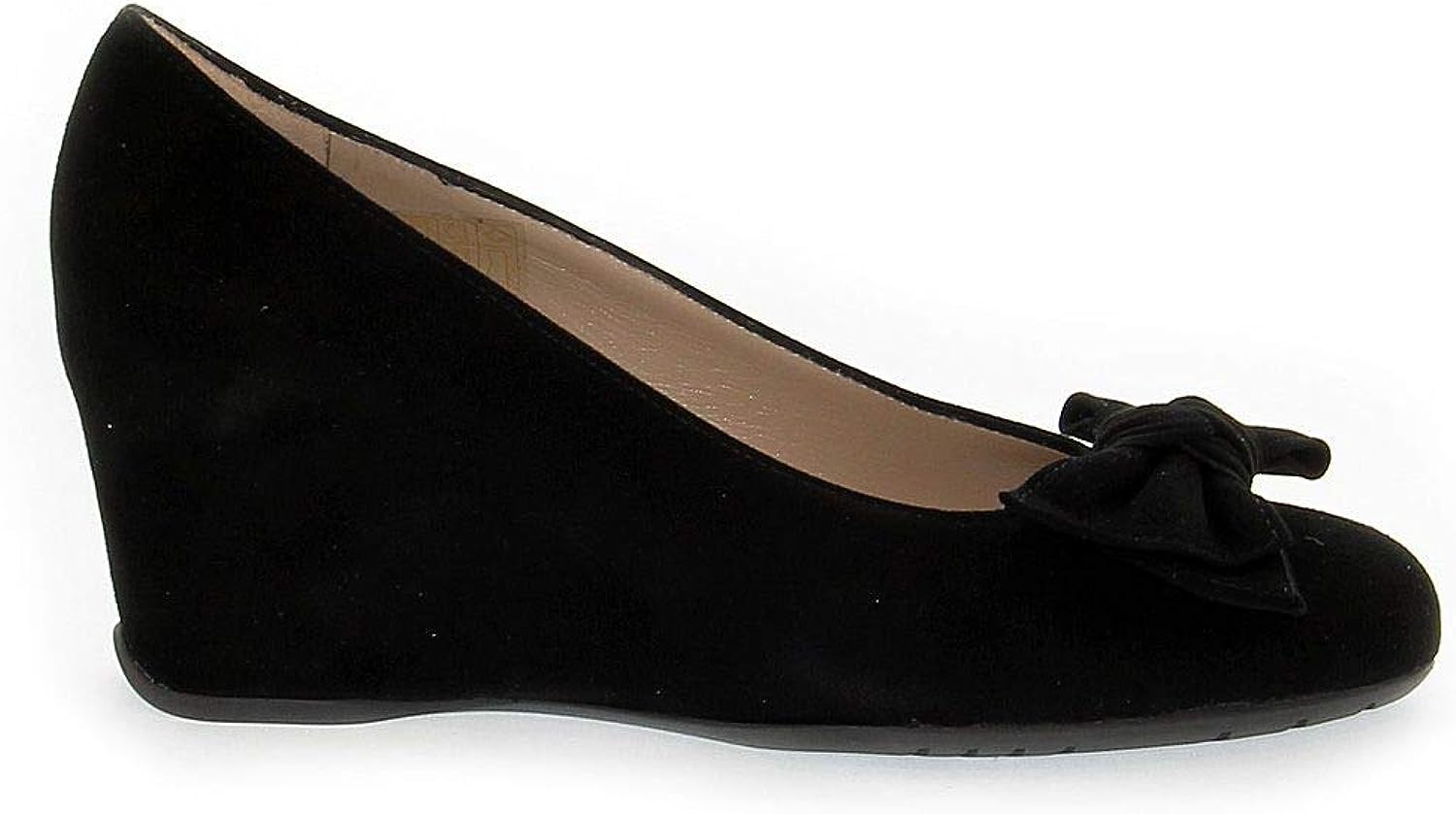 Made In Italia - Gerardo Black 40